As a multi-instrumentalist I have a number of differing roles which have brought a great deal of joy. I have written hundreds of pieces of music in many styles for an array of purposes and occasions. I have released ten albums/EPs as either a solo artist or as a member of a group. Stylistically, these cover genres such as folk, jazz, pop, solo piano music, world music, rock and roll, children’s music and much more.

I have worked with cancer sufferers and people with special educational needs in a voluntary capacity, which was personally rewarding. As a musician, I have fronted my own band, performed keyboards in a successful function band, played a number of instrument (guitar, charango, ukulele, banjo, keys, melodica, harmonica) in the acoustic band HUSH, performed the lead role in a production of Guys and Dolls and taken the main baritone part in Faure’s Requiem. I have also written music for an award winning student play, which was performed at the National Theatre in London. Academically, I have an undergraduate degree from the University of Leeds and a master’s degree from Sheffield University, where I composed classical music for the Cornelius Cardew Ensemble. 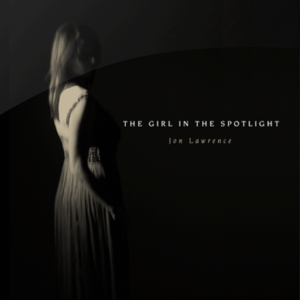 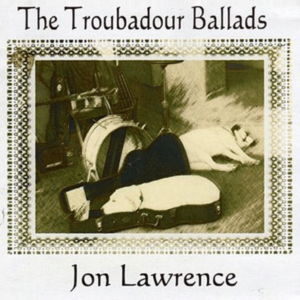 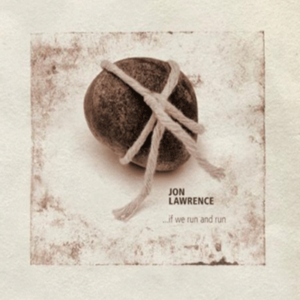 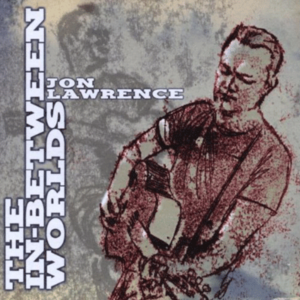 1. Should’ve Been Better Than This
2. She Stole My Days
3. All in a Line
4. What Colour Will You Wear Tonight?
5. The In-Between Worlds
6. Little Hands
7. Song For the Short of Innocence
8. Ten Little Men
9. Flowers in the Attic
10. Phone Booth
11. The Ballad of David and Goliath
12. Loneliness is Just a Place to Start
13. A Kind of Loving 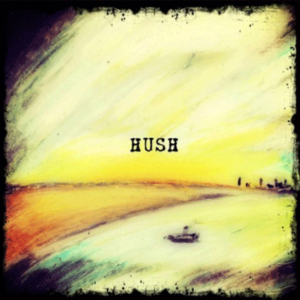 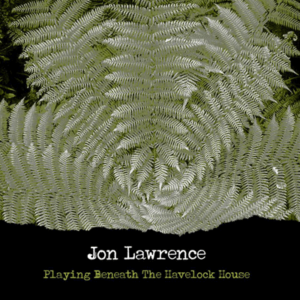 Playing Beneath The Havelock House £5.99 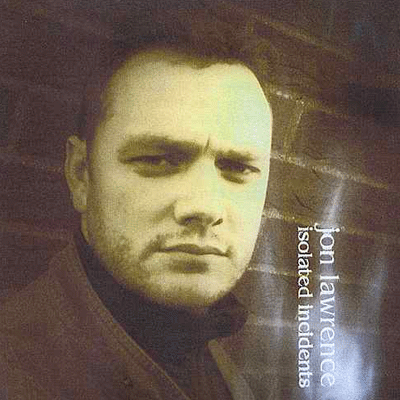 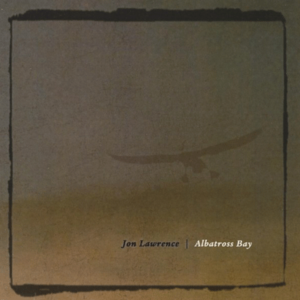