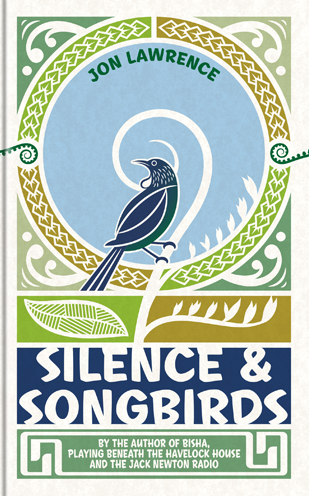 I am looking forward to a little run of shows in some lovely venues around the country to promote the new book about my desert treks, Good Grief – Five Deserts in Search of My Father and I. Really looking forward to talking to audiences about the treks and my relationship with my father in what I hope will be a poignant yet funny show which will include some music, talk and film. The current shows are: 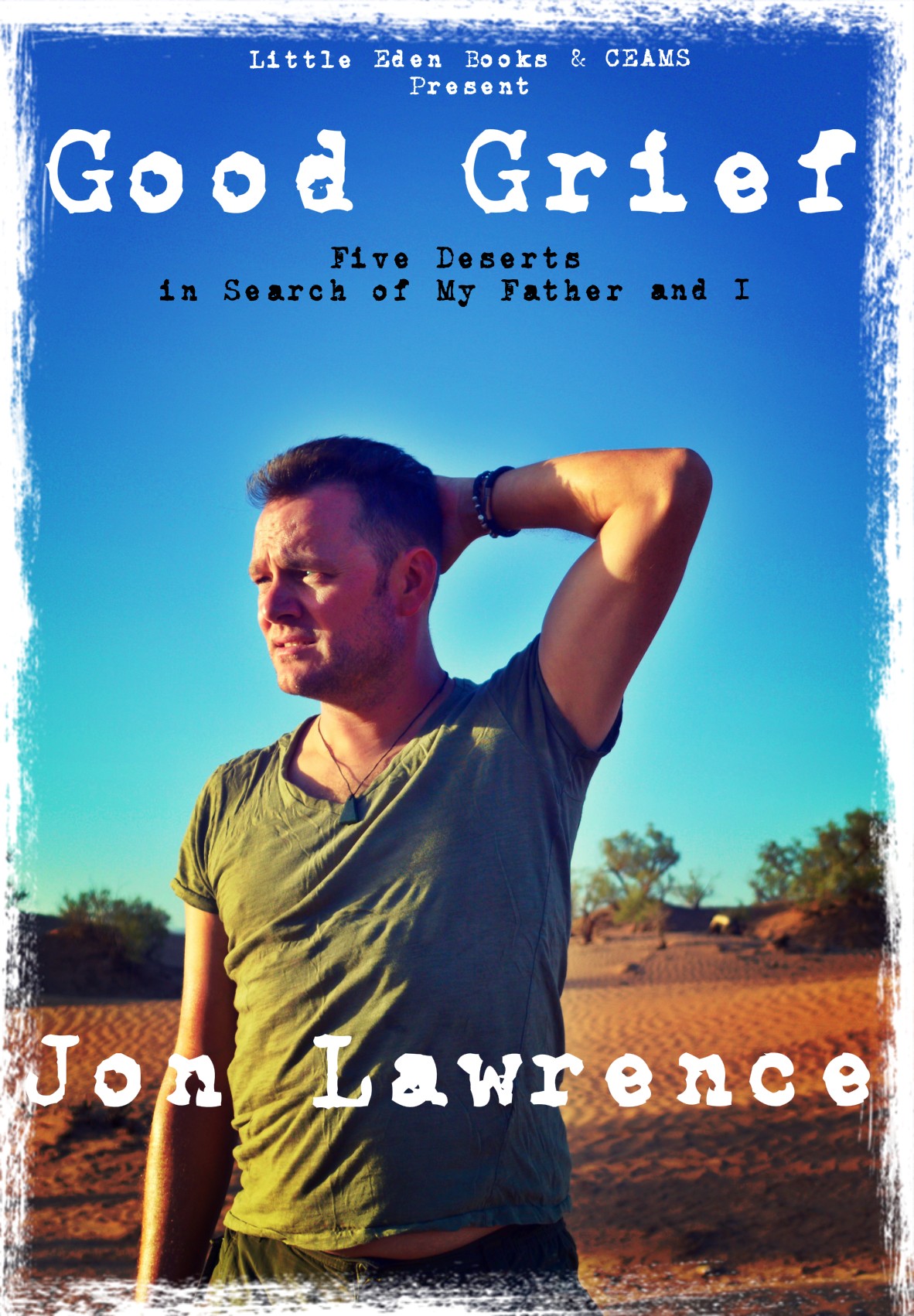 I am delighted to announce that I will be performing some one man shows to support my upcoming book Good Grief: Five Deserts in Search of My Father and I. The show will include recollections of my time in the desert and how I began to understand and deal with my grief. 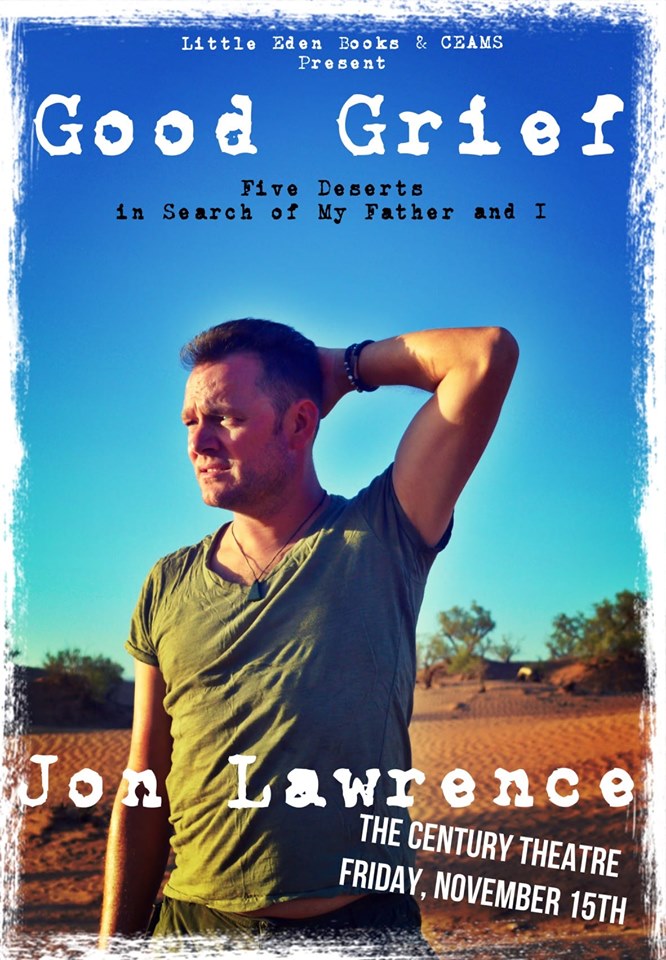 It’s time again, for you to ask me any questions you have about … anything you wish to ask! If you have a question about writing, a question about a particular poem I have written, about my method or anything else which I deem appropriate (hahaha!) then, write it down below and in a couple of days I will broadcast another episode of Ask Jon with the answers.

The question will receive a signed copy of my illustrated novella, Bisha. The answers will be posted on my Facebook page. 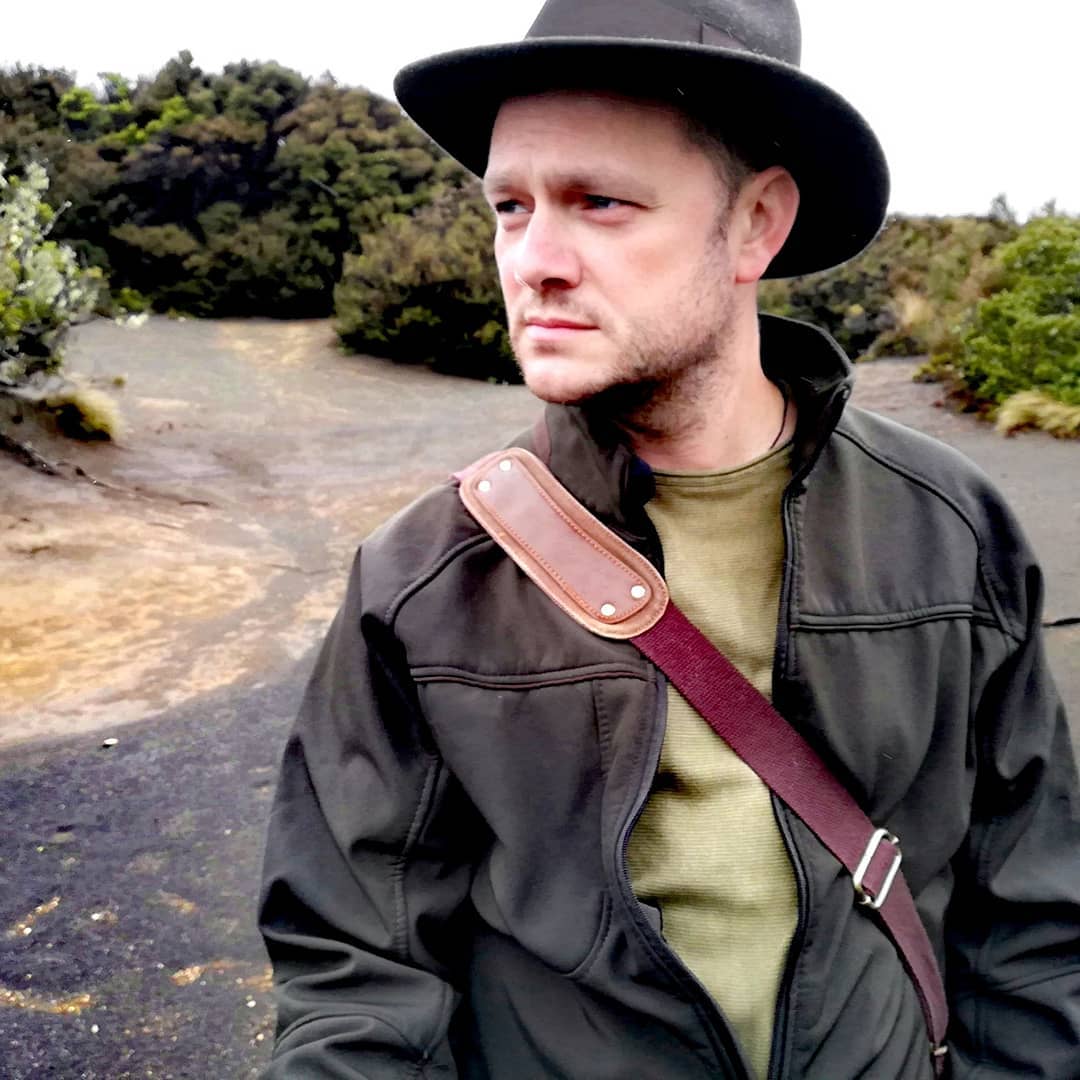 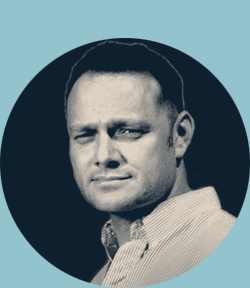